How can we help you today?

In general, for standard definition (SD) broadcasts, we recommend cameras that have a RCA output (see sample image below) which are the three red/yellow/white cables you are likely familiar with. 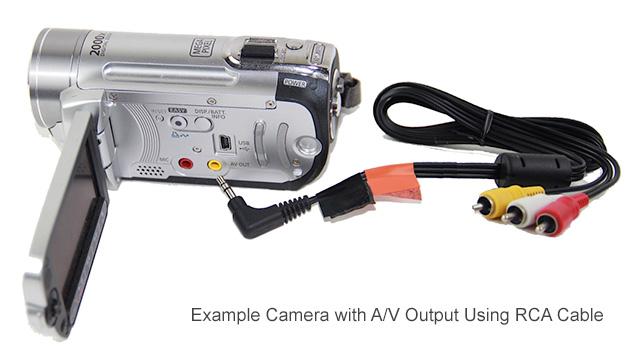 If instead of standard definition (SD) you want high definition (HD) broadcasts, then an HDMI output from the camera is a nice and simple option. The output from your camera, whether it be RCA (SD) or HDMI (HD) output, could then plug into your video capture device, audio/video mixing system, streaming hardware, or other setup option (see our Getting Started section for further details). The key is to match your camera (or other video source) output type with the input type your streaming system (i.e. video capture device, streaming hardware, etc.) requires. If you are doing a SD stream, using the RCA options is a very standard way to go. If you are doing an HD stream, although there are several output options, using HDMI output is a very standard way to go and a good video capture device to use with HDMI is the Magewell XI100DUSB3-HDMI (or the Magewell XI100DUSB3-SDI for SDI connections) which works on both PC and Mac. 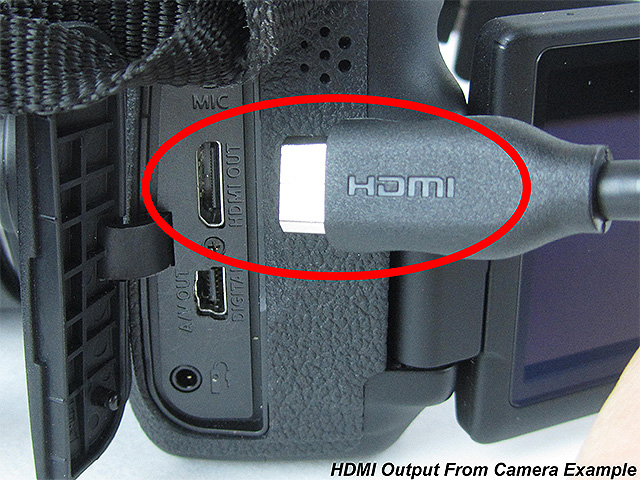 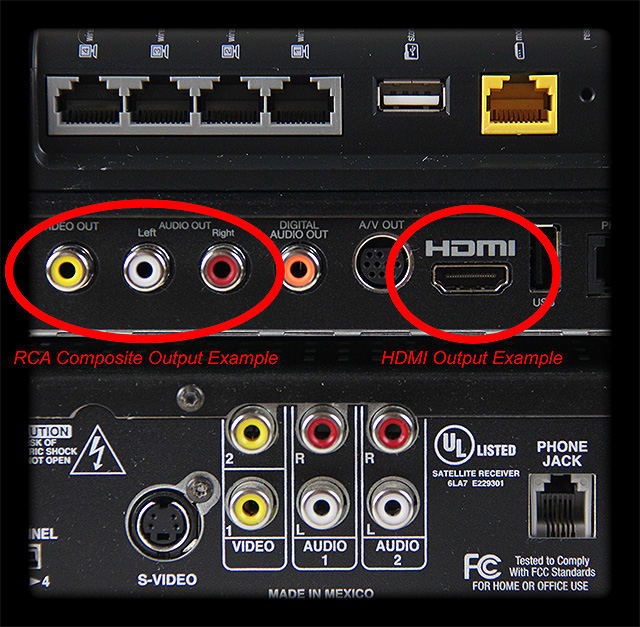 Alternatively, instead of bringing the output of a regular camera into your computer through a video capture device, you could use a simple USB webcam such as the Logitech HD Pro Webcam C920 (about $100) and not even need a video capture device. A couple other options that are a bit trickier are cameras with firewire output and also IP cameras. The main challenges with firewire and IP cameras are compatibility issues with your streaming encoder software/system (i.e. does the encoder software/system recognize the camera input?). For example, IP cameras are not compatible with the Sunday Streams Live Encoder, but other encoders the work well with our system have options for working with IP cameras (see Wirecast IP camera info, VidBlaster IP camera info, and vMix IP Camera info for more information).

Did you find it helpful? Yes No

Send feedback
Sorry we couldn't be helpful. Help us improve this article with your feedback.